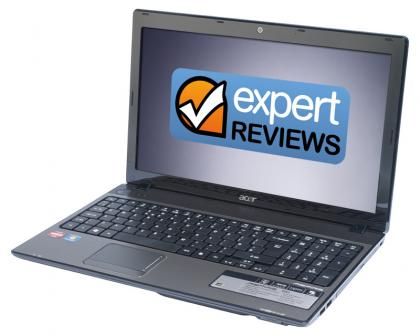 The Acer Aspire 5551 is one of the first laptops we've seen with a triple-core processor – most laptops have dual-core processors. The AMD Phenom II X3 N830 has a clock speed of 2.1GHz and is paired with 4GB of RAM. It didn't excel in our demanding application benchmarks though, coming behind laptops equipped with Intel dual-core processors in both our video encoding and image editing tests.

We had expected it to do better at video encoding which takes advantage of multiple cores. The 5551 fared better in our multitasking benchmark, keeping up with most of the dual-core competition, but it was no faster.

We weren't impressed with the Aspire's 3D graphics performance either. The ATI Mobility Radeon HD 4250 is a dedicated graphics chip, but it only has 256MB of memory. Its measly score of 4fps in our Call of Duty 4 test is disappointing, but in line with most laptops at this price. It's still capable of playing older games and playing HD video though. The battery lasted just under three and a half hours in our light-use test which is average.

Performance isn't everything, though. The ribbed silver design of the lid looks classy, as does the metal-effect plastic of the wrist rest. It's surprisingly slender, yet feels robust. We were impressed with the large, comfortable keyboard, which felt responsive, and happy that there were no oddly placed keys. The touchpad is a bit small but was accurate. It has a single, pivoting button instead of two distinct buttons, but it feels more responsive than other pivoting touchpad buttons we've seen.

The 15.6in widescreen display is bright, with reasonably accurate colours and good contrast. The screen tilts back so it almost lies parallel to the keyboard, so it's comfortable to use when placed on your lap. White images do have a slight blueish tint, though, while the backlight is a little uneven and viewing angles are tight, so the appearance of colours can shift subtly depending on where you sit. It's good enough for everyday tasks where colour accuracy isn't paramount.

We were surprised to discover that the Aspire has only a 320GB hard disk. This is a little stingy as similarly priced laptops have 500GB hard disks. Something that didn't surprise us was that the speakers weren't very loud and sounded very muddy. You'll want a quality set of headphones or speakers for enjoying music and movies.

We were quite fond of the Aspire 5551's comfortable keyboard as well its stylish and sturdy design. Unfortunately, its disappointing applications performance lets it down, so don't be swayed because of its triple-core processor. Even if you don't care about performance, bear in mind that there are better-specified 15in laptops (with better quality screens) available for a similar price, such as Dell's Inspiron 15R. 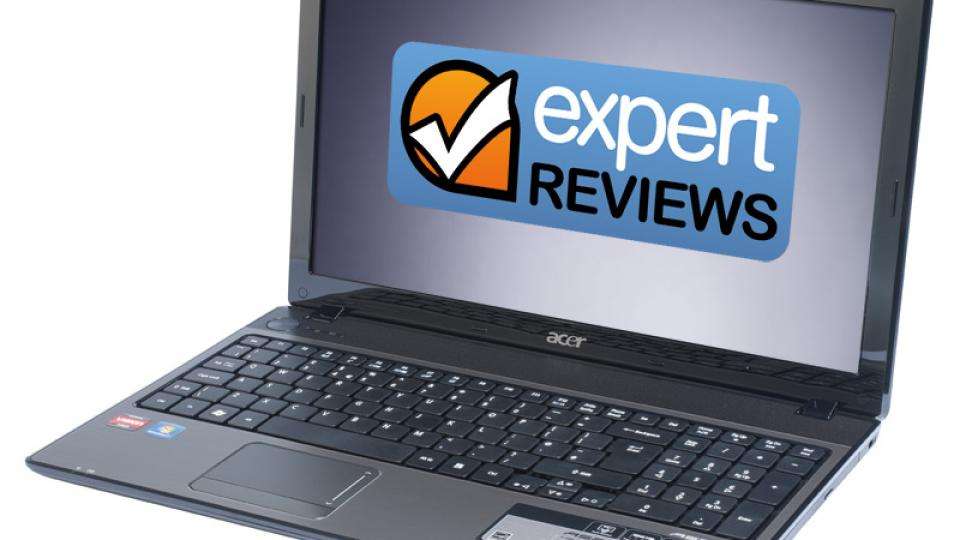