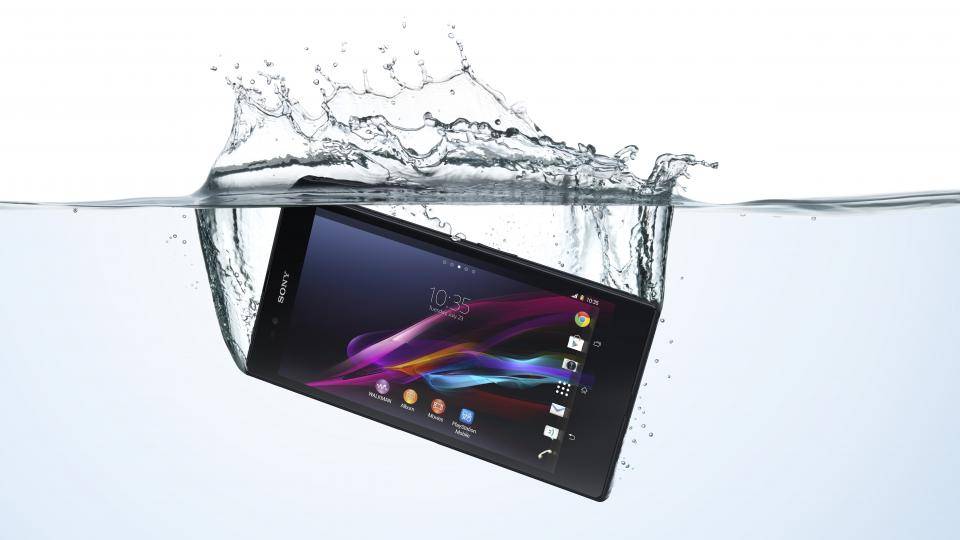 Three customers jetting off to the Costa Brava for their summer holidays won't incur any extra roaming charges, with the network adding Spain and New Zealand to the list of countries where it lets customers use their regular call/data allowance. The two new countries will be added on April 1, bringing the number of countries in which Three doesn't apply roaming charges to 18.

Three's Feel At Home scheme was first introduced last year. It allows customers to make calls and send texts to UK numbers, or access the internet, without incurring any extra charges. The only major limitation is that tethering is excluded from the deal, even for those customers whose contracts permit it, meaning you can't turn your phone into a Wi-Fi hotspot for the rest of the family to use.

Three claims that around half of its customers' foreign trips are already made to countries included in the Feel at Home plan. The addition of Spain - still the most popular foreign destination for British holidaymakers - and New Zealand will see that climb to around two thirds, according to Three's CEO Dave Dyson.

The Feel At Home scheme is available to all contract, pay-as-you-go, SIM-only and mobile broadband customers, which may make it worthwhile to buy a SIM for devices such as laptops and tablets, if you require internet access on those devices when abroad. Three warns that pay-as-you-go customers have to convert their credit into an add-on before they go to use their allowance abroad.

The full list of countries included in Three's Feel At Home are: