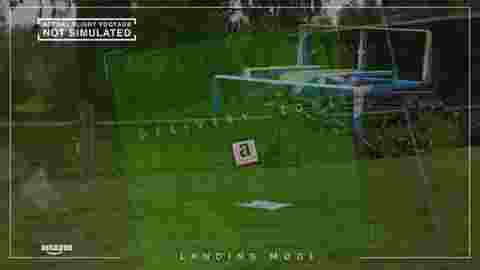 Amazon’s quest to deliver in packages in only 30 minutes using unmanned flying drones seems to be progressing well according to a patent filed by the online retail giant.

The patent in question is for technology that will allow these drones to interact with humans o nce they reach their destination. This shows a clear development path towards new dynamics that 30-minute delivery would create. If you’re ordering something you can reliably expect to arrive in 30 minutes you wouldn’t have to worry about it turning up while you were out of the house, you could simply order your package, track the drone’s location, and then wait at the doorstep as it approaches your address.

The new patent will give Amazon’s delivery drones the ability to respond differently to various gestures from the human who is waiting for their package. Gestures range from a friendly thumbs up giving the OK to land to frantic waving of the arm to shoo the drone away. The patent also seems to indicate that the drones will be able to respond to voice commands. 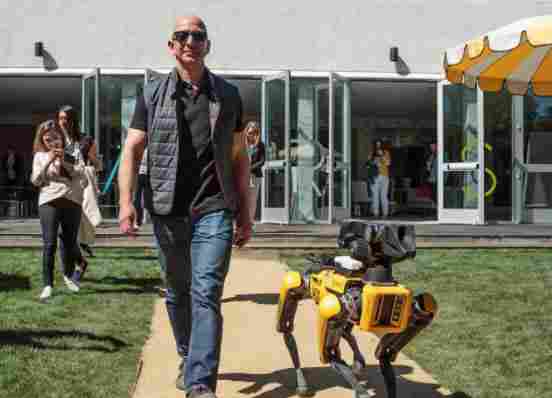