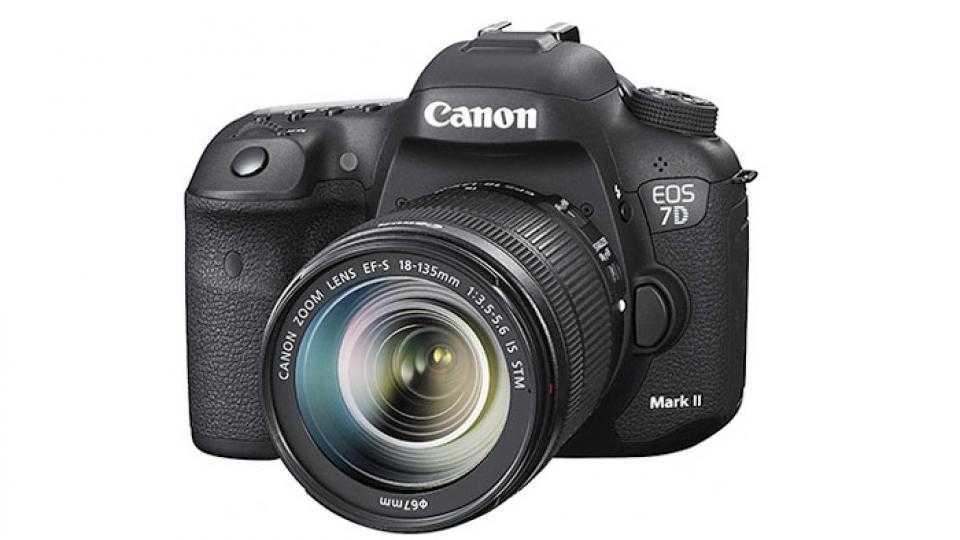 The Photokina camera show is set to kick off next week, but it appears one of Canon's announcements has leaked out online a little early. The 7D MKII high-end digital SLR has been detailed ahead of any official word from the company, suggesting a full reveal is only days away.

The news comes from Japanese camera website Digital Camera Info (via Goolge Translate), suggesting the camera will be built from magnesium alloy and arrive as dust- and water-resistant. Inside, a 20.2-megapixel CMOS sensor is paired with dual DIGIC6 image processors and a new 65-point autofocus. According to the leak, all 65 AF points are cross-type.

The upper limit of regular ISO sensitivity has apparently been bumped to 16,000, continuous shooting boosted to 10fps and full HD video increased to 60fps recording. GPS will reportedly come built into the camera too.

If true, it would be a major improvement over the original model, which has an 18-megapixel sensor, ISO shooting up to 6,400, 8fps continuous shooting and 19-point autofocus.

Visually, it seems that little has changed from the previous model, with the only major change being an elevated hot shoe, so existing 7D owners should have no issues swapping over to the new model.

The original 7D, which was introduced five years ago, has proven popular with wildlife photographers. The cropped sensor means longer effective focal lengths, and it also has a large viewfinder and very fast performance.

We're expecting the 7D Mk II to live up to its predecessor, but will have to wait until Photokina next week to find out how it handles. We'll be in Cologne for Canon's press conference, so will be sure to bring you the official news as we get it.