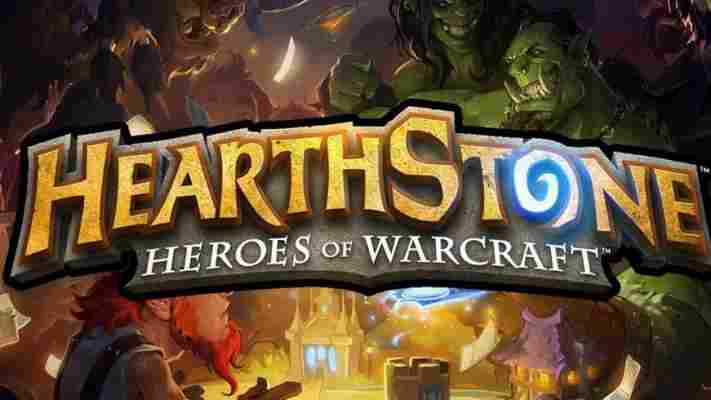 It has been a long time coming for fans of Blizzard's Warcraft-themed card battle game Hearthstone , but it is finally rolling out on Apple's iPad tablets today.

The staggered launch has seen Canada, Australia and New Zealand get the game first, with other countries set to follow as Blizzard stress tests its servers to cope with the increased demand as the already massive player base grows with the new platform. According to the company, there are already 10 million registered Hearthstone accounts, and the iPad edition is almost certain to boost that number further.

According to Blizzard's Mike Morhaime, "The game is a natural fit for tablets. We encourage everyone to check it out on their couch, in their backyard, in a coffee shop... or anywhere else they take their iPads."

If you're unfamiliar wit Hearthstone, it's a fast-paced digital card game that takes characters from the World of Warcraft MMO and turns them into card decks that can be used to battle other players. The game itself is free to play, with optional micro-transactions for buying new cards.

If you won't own an iPad, you should still be able to enjoy Hearthstone on your tablet in the future, with Blizzard planning Android and Windows tablet versions. Don't expect to play Hearthstone on your morning commute, however; according to Blizzard, the game required an internet connection "so the Battle.net gnomes can keep your card collection up to date across platforms".

Hearthstone should be arriving in the UK iTunes store soon, and we'll be giving it a try as soon as the download becomes available.