Nintendo's innovative next-gen console will be available in the UK on November the 30th. Prices aren't yet available, as they will vary across Europe and be set by retailers.

Today's announcement, date aside, concentrated upon the launch line up, which as prett impressive and included both new games and top-quality current-gen titles given a Wii U twist. We'll have a rundown of our favourites up shortly.

We've talked about the console hardware before in our Nintendo Wii U first look. But a quick rundown: It's not the most powerful console graphically but its a small step up on current devices, and has more RAM and processing power than the Xbox 360, so games can be more expansive.

The most exciting feature is a wirelessly connected tablet-like controller, which allows for innumerable new gameplay possibilities using two screens, one in your hand and your normal TV. 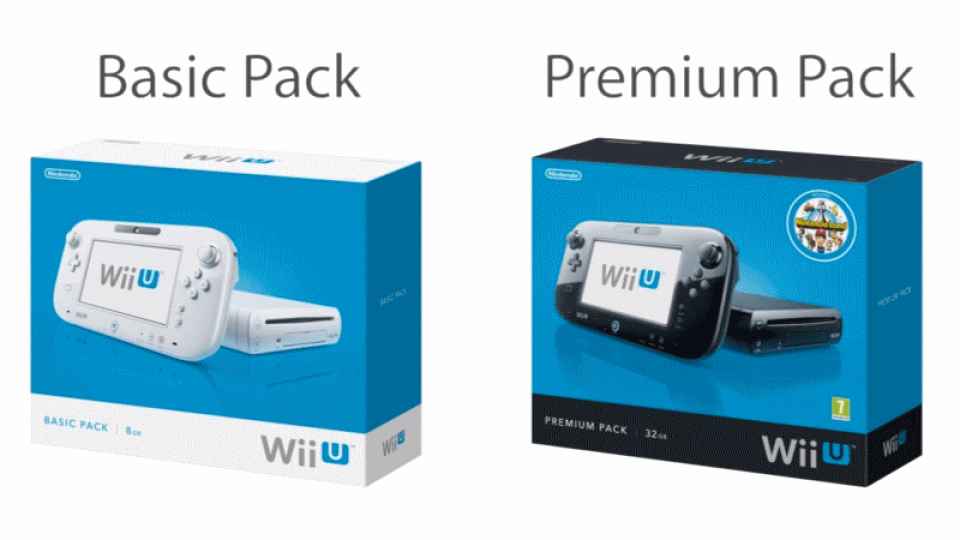