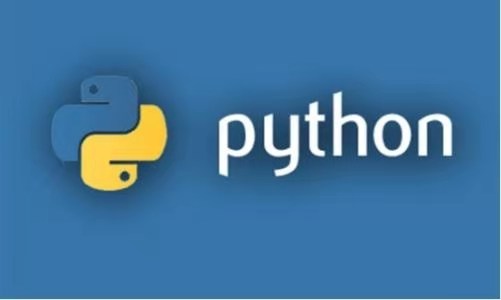 Python first appeared in the early 1890s. It was designed by Guido van Rossum of Computer Science and the Dutch Mathematical Research Society. As an alternative to the ABC language. Python provides super-efficient high-level data structures. And it can be simple and effective object-oriented programming.

The popularity of Python has also led to a wave of job hunting for programmers. Because Python is easy to operate and easy to use. It is the best choice for many novice programmers to get started. Python's pivotal existence has made many contributions to people's lives and the development of technology. The development prospect and direction of Python are broad from all aspects. 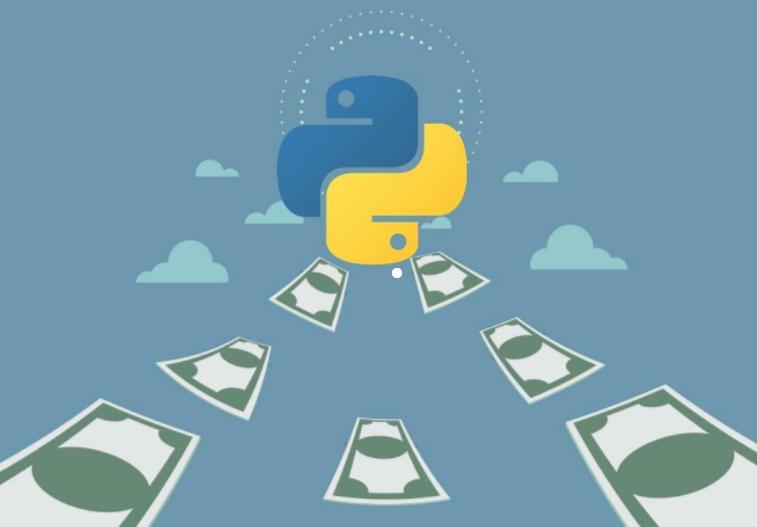 Python's powerful functions and advantages determine its bright development prospects. Python as a universal language, Which can be applied in almost any field and occasion. It plays an all-round role. Python has the advantages of free, open source, simple, easy to learn, embeddable, object-oriented, portable, and extensible. Its object-oriented is even more comprehensive than C language and Java.

In addition, Python is also a very flexible language. It is very helpful in the efficiency of programming. Python can run on a variety of operating systems and computer platforms. Such as MacOS, OS / 2, UNIX, Windows and so on. And it can also be used as a prototype development language. It greatly speeds up the development of large-scale programs. Python has powerful class library support. It makes regular expressions, network connections, and writing file processing programs quite easy.

In general, Python occupies a place in the current technological development. It has powerful functions. In addition, it complies with the current development trends at home and abroad. Python is a promising programming language.