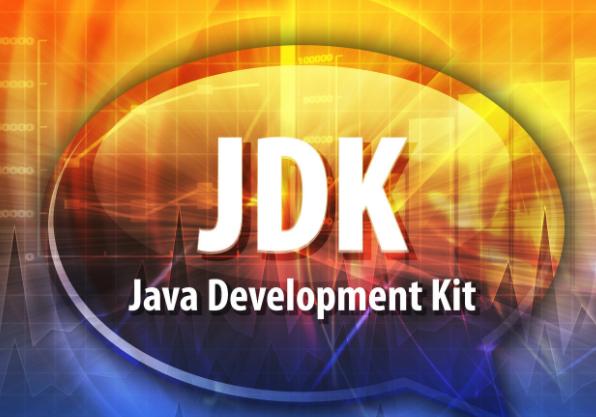 JAVA is a development tool. For every software programming staff, they must not unfamiliar with it. A variety of software and systems can be developed through JAVA. JAVA learning can bring a broad employment prospects for computer majors. In JAVA core system, JDK is an installation package. It can provide various resources and tools for programmers. Many people don't know much about JDK. Let's introduce the concept and installation process of JAVA JDK in detail.

The full name of JAVA runtime environment is known as JRE. It is necessary to run JAVA.

The JRE contains the JVM. The JVM is the core virtual machine to run JAVA programs. At the same time, it also needs other class loaders, bytecode checkers. And a large number of basic class libraries. In addition to the JVM, JRE also includes other environment support for running JAVA programs.

If you want to use JAVA JDK, you need to download and install JDK. Here are the detailed steps.

People can download JDK through the official website of JAVA. People can also download all kinds of auxiliary tools they will use. Oracle divides JAVA into three parts: JAVA SE, JAVA EE and java ME. And it provides JDK and JAVA EE SDK (soft development kit) for JAVA SE and JAVA EE respectively. 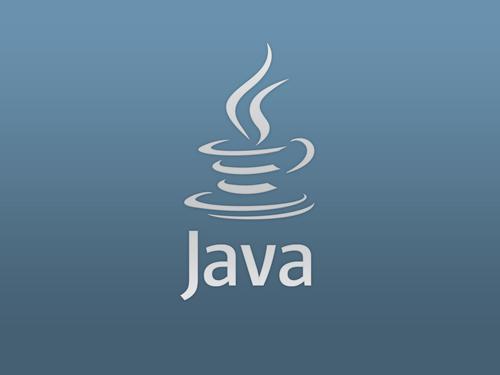