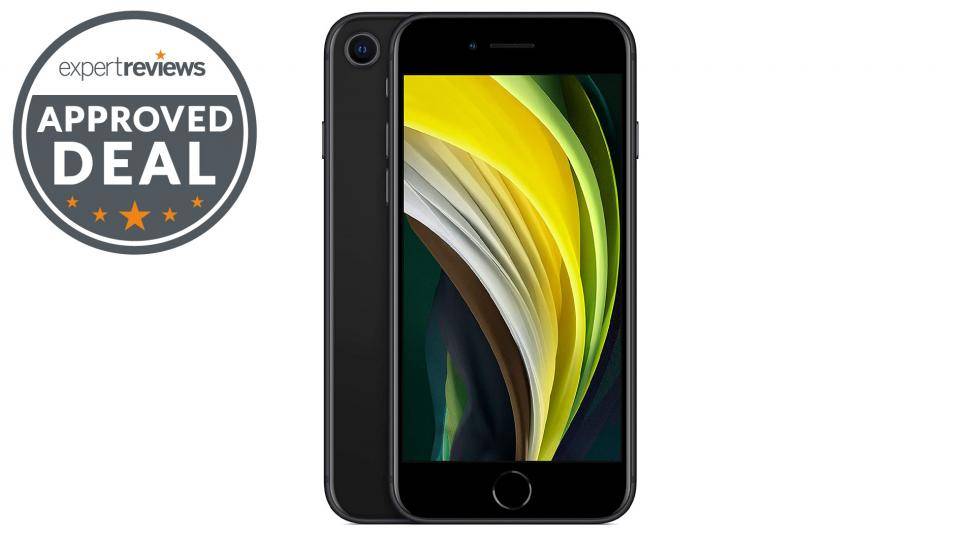 This iPhone SE deal is a rare thing of beauty. The iPhone SE has always been superb value – certainly in terms of other Apple handsets, where you get the same chipset as the iPhone 11 in a handset that costs less than half the price. But now it’s even better value on contract via Vodafone courtesy of Mobiles.co.uk.

You can get the handset with no upfront cost, unlimited minutes/text messages and 60GB of data for just £26 per month , or a total of £625 over the duration of a two-year contract.

If you’re prepared to jump through a few extra hoops, you can get the same deal for £24 per month, for a total of £577 over the two-year contract. The catch here is that it’s £30 per month (£720) until you claim £144 via cashback at five points during the contract. It’s a bit of a faff, and very easy to forget, so you might just want the peace of mind of the cheaper deal.

Whichever you get, however, you’re getting an excellent deal. An iPhone SE bought SIM free from Apple will set you back £399, but obviously a phone on its own isn’t much use unless you’re just using it as a Wi-Fi connected computer. That means you’re looking at either £9.42 or £7.41 per month for the contract part and, bluntly, you’re unlikely to get 60GB of data for that kind of money anywhere – even on Black Friday.

Plus, of course, the iPhone SE is still an excellent handset, far faster than anything Android based in its price bracket. As our Head of Reviews Jonathan Bray wrote in his review: “It has a great camera and amazing performance, it’s smaller and lighter than most phones released today and, let’s not forget, it’s the cheapest iPhone by quite a distance.”

For Black Friday, that distance is even longer than usual.