VR technology has developed for a long time. Jaron Lanier is founder of VPL Research. As early as the 1980s, he defined the concept of VR. And he developed the first batch of VR glasses and gloves. About 40 years later, this technology has become the mainstream. And it becomes something that the public can contact and use. Many people have experienced VR. Or see it in daily life. Whether in theme parks, VR experience halls or friends' homes.

VR is famous for changing the gaming and amusement industries. With both game consoles and smart phones having their own VR games. The game experience has completely changed. VR enables game players to completely immerse themselves in their own game world. The connection between the game and the player has become closer. Not only in the field of games and amusement. VR is changing other industries. Such as health care, retail and education. VR is introduced into these industries. To achieve better results and save more costs. Such as helping anxiety patients relax. Or let students understand knowledge in deep.

The appearance of the head display is similar to convenient sunglasses. Wearing it, people can experience life on Mars. Or use VR to overcome some of the biggest fears. VR will change the world we know. The question is, are you ready? In the past two years, VR technology has created a new experience for people. It combines augmented reality with virtual reality. We can't even tell the difference between the virtual world and the real world.

By 2030, virtual reality will help people overcome these troubles. VR can virtually place patients in an environment with fear factors. Let them face up to the situations they deliberately avoid in their daily life. To learn to manage fear and overcome phobia. This is of great benefit to both the medical industry and patients.

The interaction of VR technology. It refers to the natural interaction between participants and virtual environment. With the help of dedicated three-dimensional interaction devices. This interaction has more abundant forms than planar graphic interaction. 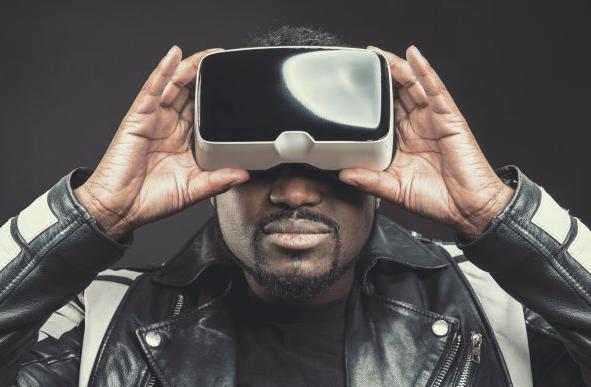 Immersion is also called sense of immediacy. It refers to the immersive experience brought by the virtual environment to participants. It is an important index to characterize the performance of VR environment. Based on human sensory and mental features such as vision and hearing. Computers can generate realistic three-dimensional images. Participants wear interactive devices. Such as helmet-mounted displays and data gloves. They seem to be in the real objective world.

VR technology makes people change from passive to active acceptance of things. From the qualitative and quantitative integration of the environment. People actively explore information through perceptual knowledge and rational knowledge. Deepen concepts and then produce new ideas and ideas in cognition.