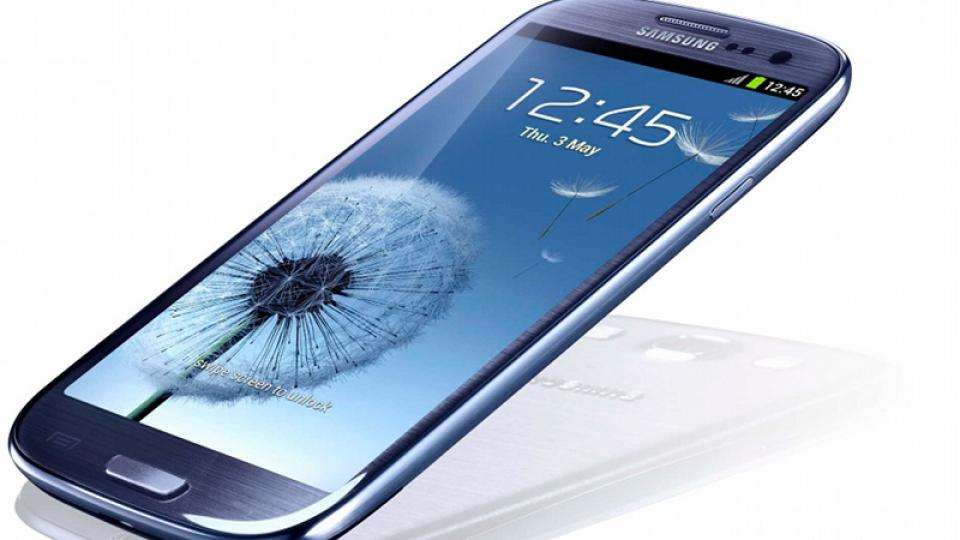 LTE-compatible handsets have gone on sale through Orange and T-Mobile ready for the launch of parent company Everything Everywhere's 4G network launch on the 30th of October.

Eager customers can get their hands on a Samsung Galaxy SIII LTE, HTC One XL or Huawei Ascend P1 LTE in-store or online at the Orange and T-mobile websites. They join the iPhone 5 as the current crop of UK-compatible 4G phones, but they demand a price premium over existing 3G models.

Of course, these plans will only support 3G - you'll need to switch to Everything Everywhere when the service launches on the 30th of October to start using 4G services. You will be free to do so at any time, but EE will only switch customers moving to a more expensive contract, so you could be looking at anything between £40 and £50 a month for a 4G phone.

Announcing the launch, EE's Chief Marketing Officer Pippa Dunn said that "Not only can (customers) use their phones straight away on the UK’s biggest 3G network, but they can also have the opportunity to be amongst the first to benefit from superfast 4G mobile speeds when we launch our EE brand on October 30th”.

If none of those phones appeal, anyone looking for something larger will be pleased to hear Samsung's 5.5in Galaxy Note II LTE will be joining the 4G-compatible line-up from the 15th of October.