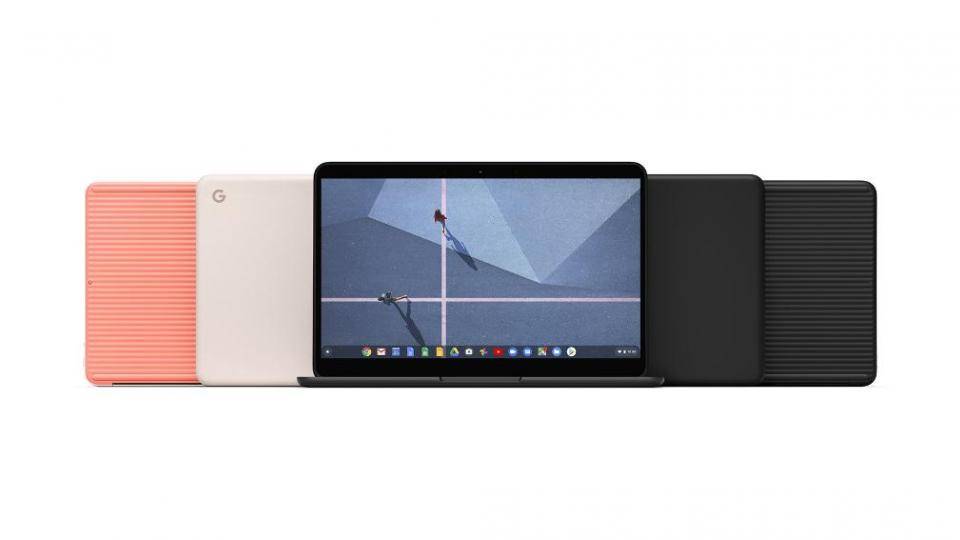 The Pixelbook Go has been an official product since October, but now it’s finally available in the UK, in a stress test of the “better late than never” mantra. Actually, it’s not completely here yet. While you can buy every model in Google’s own Just Black colour scheme, the Not Pink version – which, to be strictly accurate looks awfully pink to my eyes – will only be available “later this year.” Still, all of the black versions are available to order now, so here’s what you get and for how much. Each of them is 13.3in, it’s just the innards (and the screen in the case of the most expensive model) that differ. The cheapest option will set you back £629 . It packs an Intel Core M3 processor, 8GB RAM and 64GB internal storage.

That’s already pricey for a Chromebook, but as the laptop doesn’t allow expandable storage via microSD card, you may need to look at an upgrade, especially if you treat Core M3 chips with suspicion. At £829, your next option up not only gives you a far more generous 128GB of storage, but also has an Intel Core i5 chip doing the heavy lifting, which is a definite performance boost. Not as big a performance boost as you get from the £949 model which keeps the i5 processor and doubles the RAM to 16GB. Same 128GB storage though, which is a little disappointing for a laptop that costs £120 more. Finally, there’s the most powerful Pixelbook Go, which not only crosses the four-figure mark but clears it with alarming ease. How? Well, the £1,329 Chromebook not only comes with an i7 processor and 16GB RAM – it also comes with 256GB of storage and throws a 4K molecular display into the mix. Whether you need that much power for a laptop that runs the deliberately clean and lightweight Chrome OS is debatable, but hey: at least Google is giving you the option. Look out for a review from us in the not-so-distant future... Buy now from John Lewis