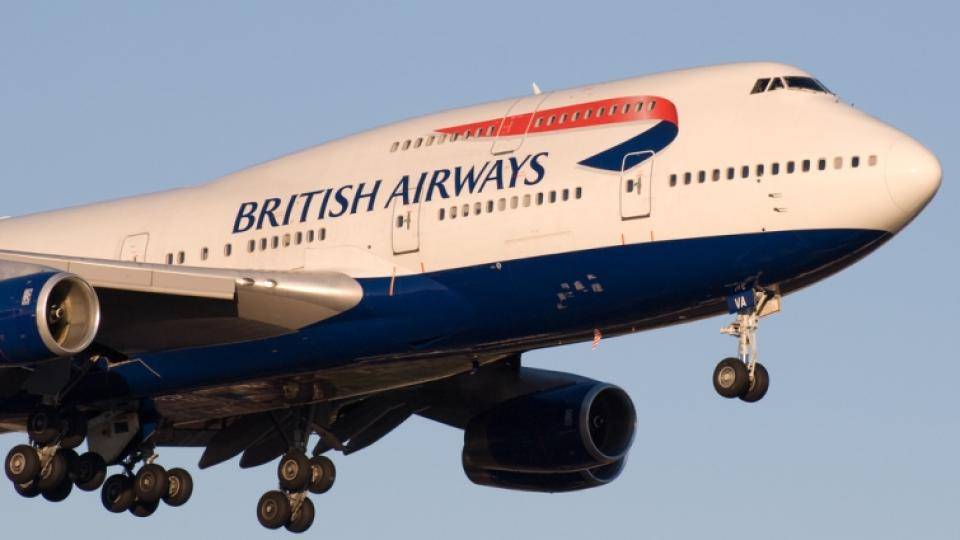 A new high-tech EU-wide network will connect aeroplanes across Europe to in-flight Wi-Fi, bringing to an end those pesky few hours when you don't have a screen bolted to your face.

A series of converted cellphone towers and a satellite orbiting the Earth will ensure a continuous high-speed connection over the entire continent with British Airways set to be one of the first to offer the service to customers.

The new network is being developed by UK-based satellite telecommunications company Inmarsat, which is investing £450m to get it up and running. It hopes to launch a satellite into orbit by the end of 2016, with commercial services following soon after.

Inmarsat's work in the EU will use an 'air-to-ground' network, combining cellphone towers with an orbiting satellite. A similar system is already used in the USA, with GoGo providing in-flight Wi-Fi since 2008.

The network will have enough capacity for everyone on a plane to start "furiously using the internet", Inmarsat said.

The new network should improve things drastically with Inmarsat claiming that half of all flights worldwide will have Wi-Fi by 2020.

"I am delighted that UK-based Inmarsat is leading the creation of a network to provide airline passengers with in-flight Wi-Fi," said university and science minister David Willetts.

"Today's announcement is an important investment in new infrastructure that will promote productivity and growth in the UK and across Europe."

The new network will be available in all 28 EU member states, with airlines expected to announce plans to use the technology in the coming months.