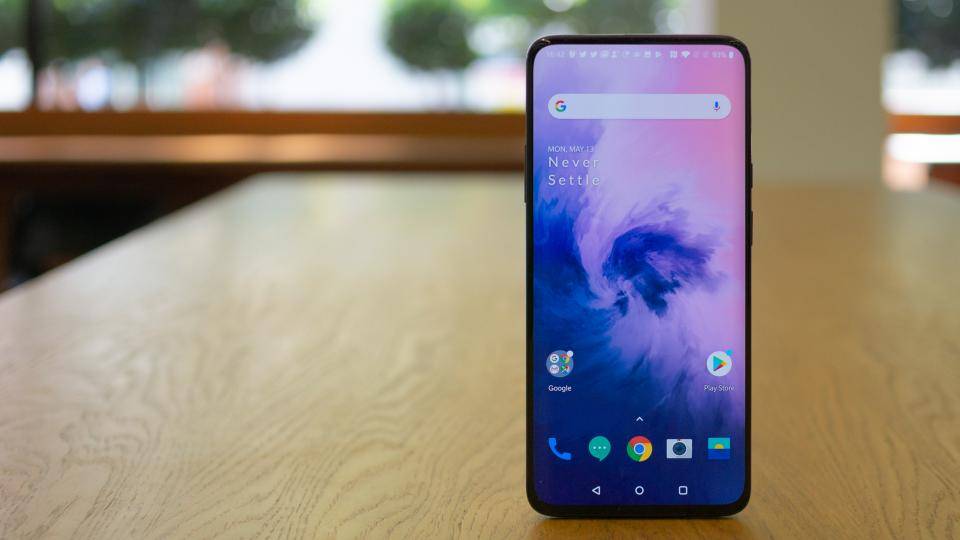 It's official – the OnePlus 7T Series release date has been scheduled for 10 October.

The launch event will kick off at 16:00pm BST and is taking place at the Magazine London venue in North Greenwich.

As the name of the event suggests, OnePlus is expected to showcase a series of phones; not only the OnePlus 7T, but also the OnePlus 7T Pro.

Although this is being described by the firm as the global launch of the OnePlus 7T, fans in India will get a glimpse at the phone during a separate event, which OnePlus is calling the "first installment", on 26 September.

How to get OnePlus 7T launch event tickets

As with previous OnePlus launch events, fans can get tickets to the OnePlus 7T launch event in London via OnePlus.com . Clicking on that page today will give you a 404 error, but the page will go live on 20 September when the tickets are made available.

Ticket holders will get exclusive demos and goodie bags as well as access to the event. Additionally, OnePlus is giving two people a chance to win a trip to attend the global launch in London, with flights and hotels paid for by OnePlus. This prize includes lunch with OnePlus CEO Pete Lau ahead of the launch. You can learn more about this competition, including its terms and conditions, via the the OnePlus Community page.

Get tickets to the OnePlus 7T launch event

How to watch the OnePlus 7T Series launch event

If you’re unable to get tickets, or don’t live in or around London, you will be able to watch the OnePlus 7T Series launch online on the OnePlus YouTube channel as well as via its Twitter handle .

The live stream will begin at the same time as the doors to the event open – 16:00pm BST on 10 October.

"OnePlus has been built around the idea of fast and smooth, and we constantly challenge ourselves to be even better," said Lau. "Your smartphone’s display is the element you interact with the most, so it makes sense to invest in screen innovation. I'm really excited to hear what our users think of the OnePlus 7T Series."

This launch date is not a surprise, although it is happening a little sooner than had been predicted. Sources had pinned the OnePlus 7T launch event to take place on 15 October after the date was leaked on Twitter.

However, the October release schedule itself follows suit from previous years in which OnePlus launches two flagships, or series of flagships – one in the Spring, and one in the Autumn. The Spring event saw the release of the OnePlus 7 and OnePlus 7 Pro.

You can read more about the OnePlus 7T release date and features on our OnePlus 7T hub.